Its here! 701 Rally Lite is the best of both worlds.

Light, yet capable of protecting the rider from the elements. Rally or traveling this is the kit to have. With side shrouds designed from scratch, to match the bike’s aesthetics, this will be a kit that will transform your 701 to a lite traveler like no other! Convert to a full rally by getting the Super 701 kit and get all possible combinations depending on your mood or the terrain ahead! 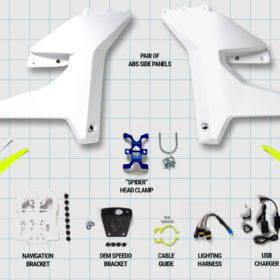 What’s included in the kit

Why keep adding parts when you can design a new one? In collaboration with Dosmoto design we brought to life what we think is the best Rally Lite kit for the 701. The 701RL (Rally Lite) includes patent pending side panels which replace the OEM shrouds giving you an aesthetically pleasing result, while the aerodynamics are optimised. The kit is fully compatible with the Super 701 kit (tanks, seat, skid plate, exhaust etc.) so that at a later stage you can upgrade to a full Rally kitted bike. Navigation tower is proved in races such as Morocco desert challenge (twice, with Joakim Lundby winning the >450 class in 2018), Albania Rally, Serres Rally and since 2016 no reported failures on any of the kits sold.

The kit can also be converted to a full rally bike by getting the ”Super 701” kit from our website at a later stage. 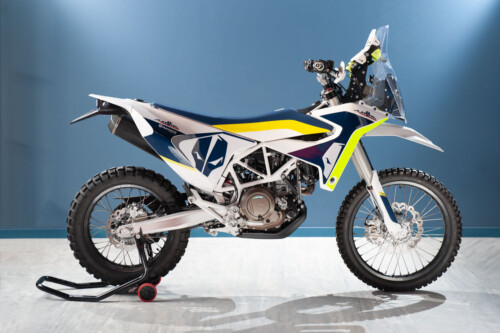 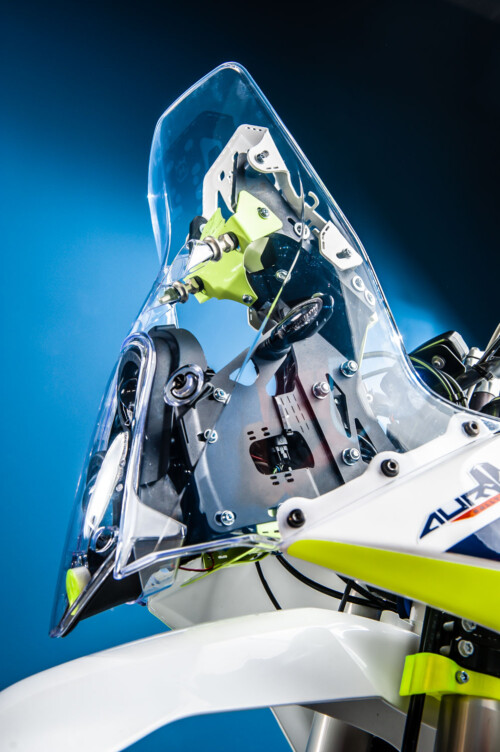 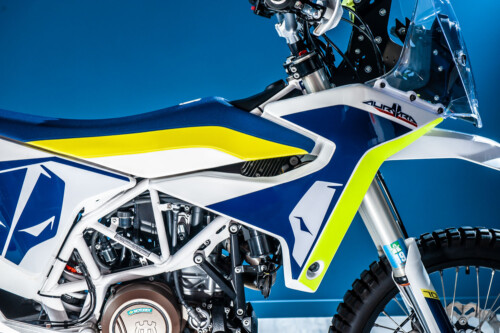 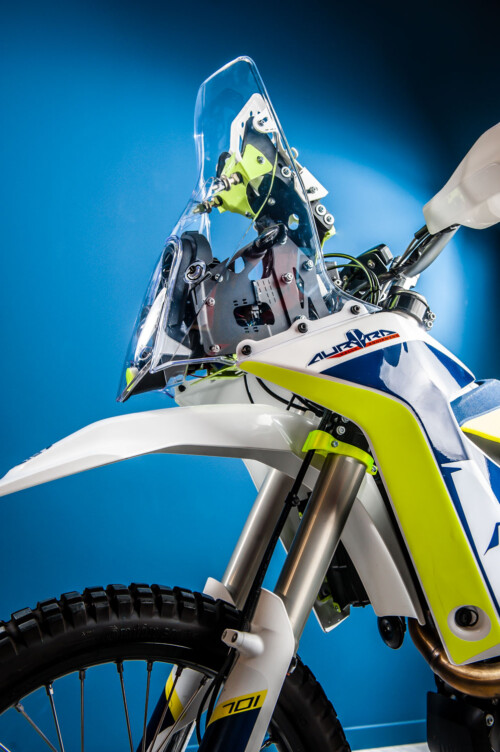 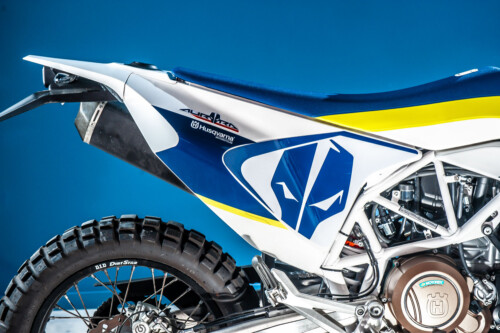 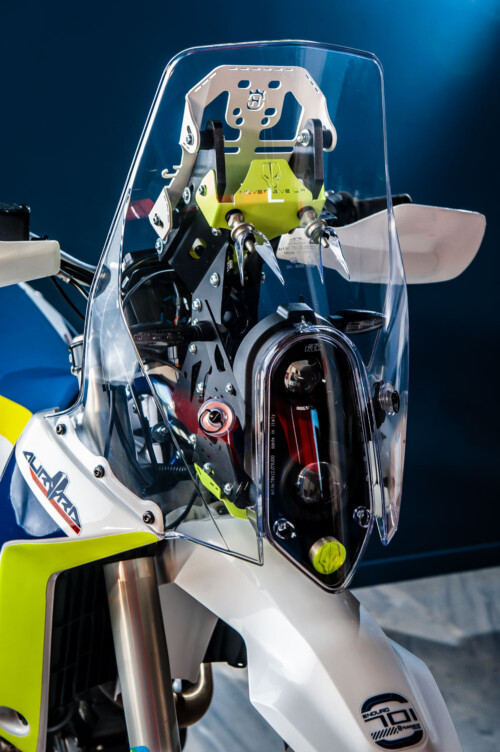 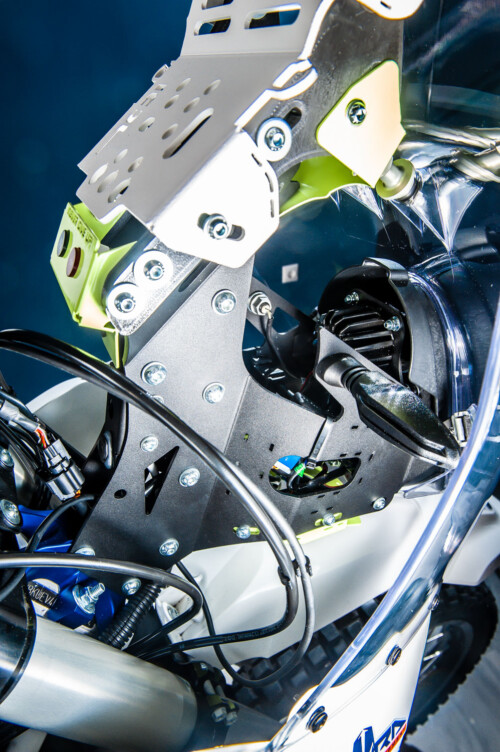 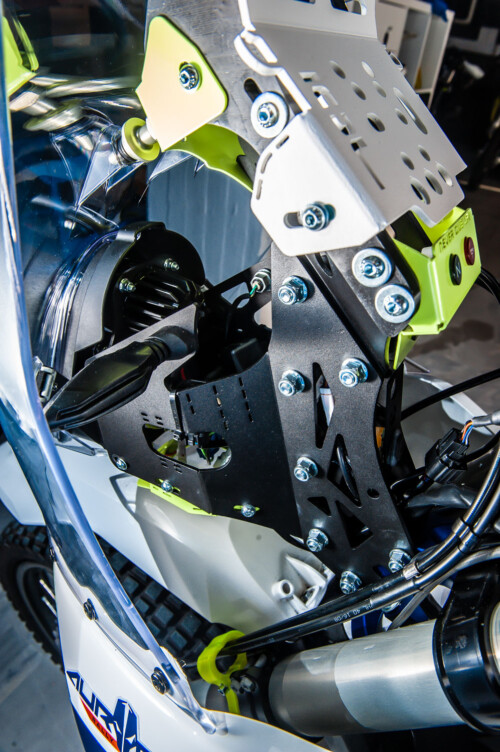 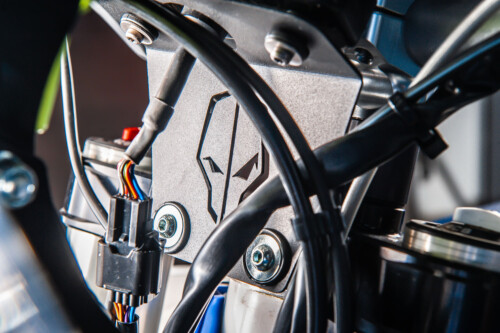 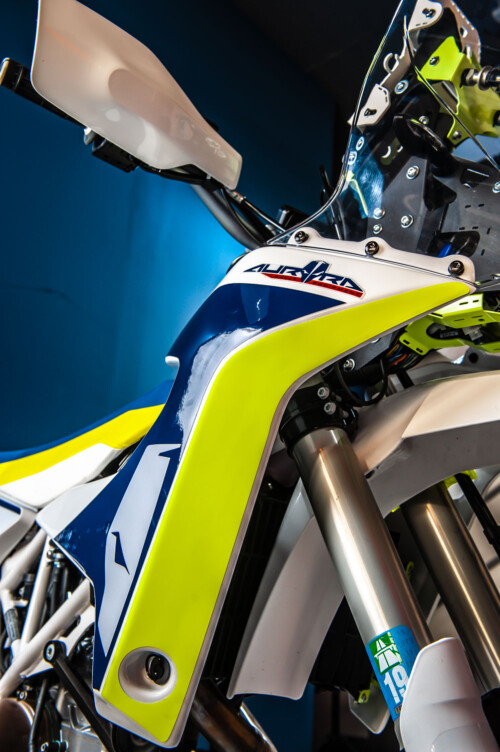 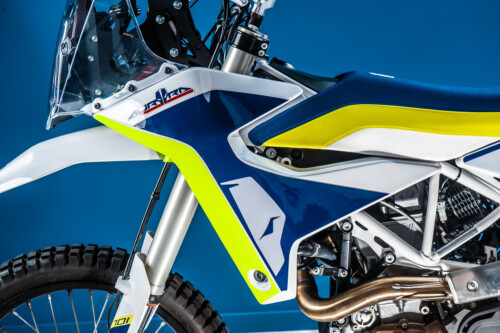 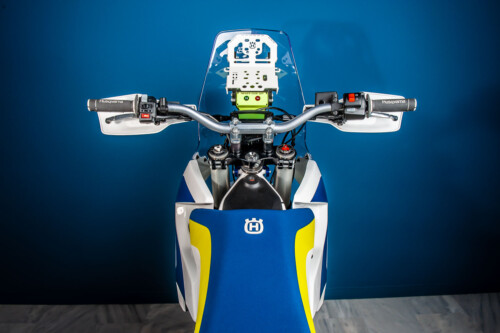 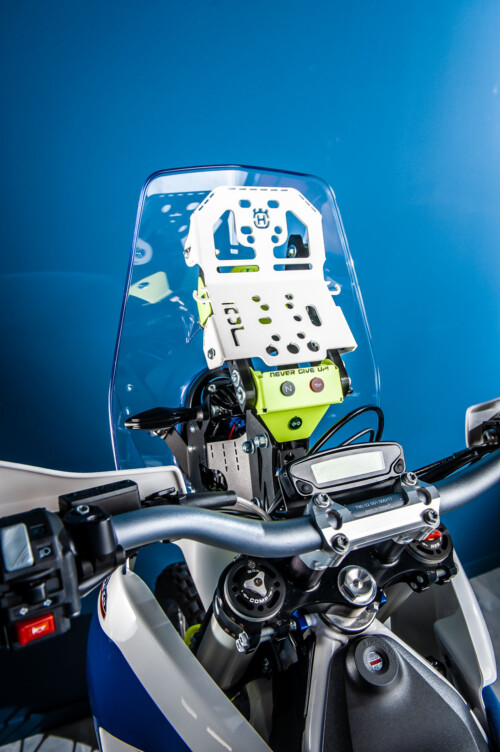 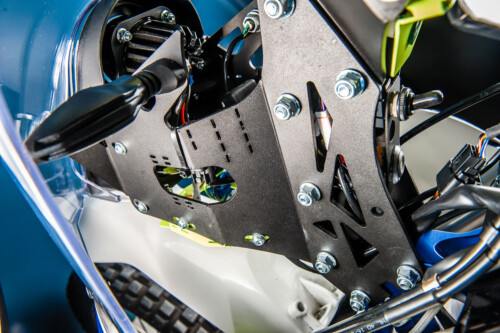 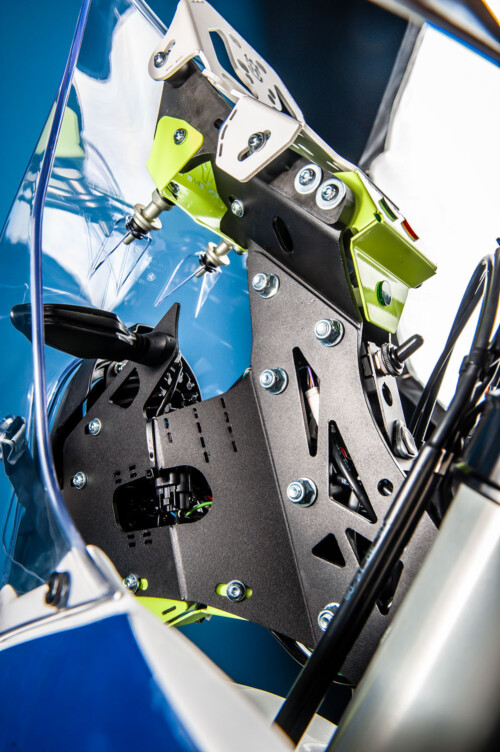 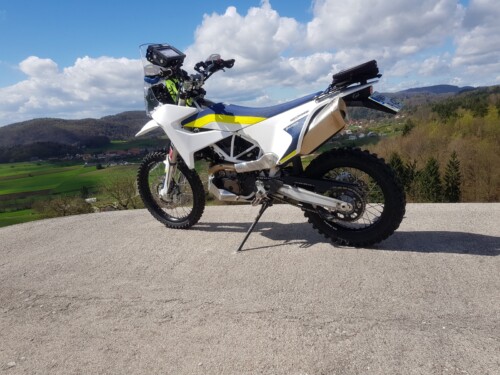 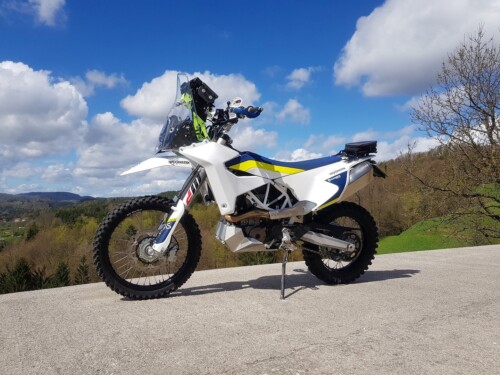 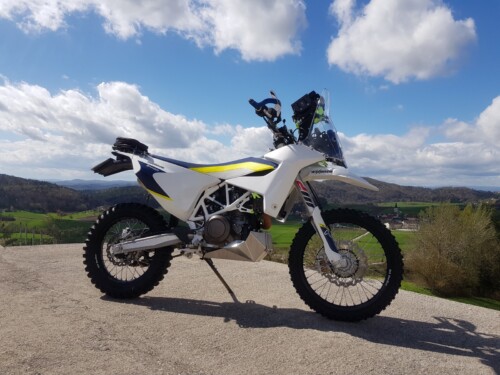 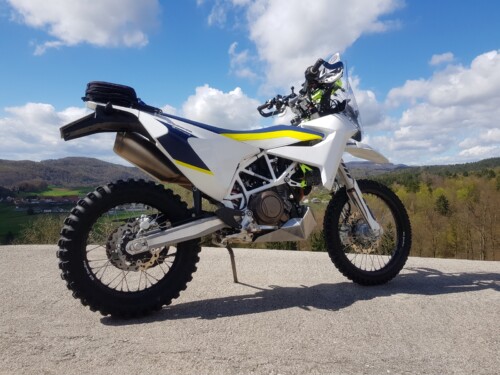 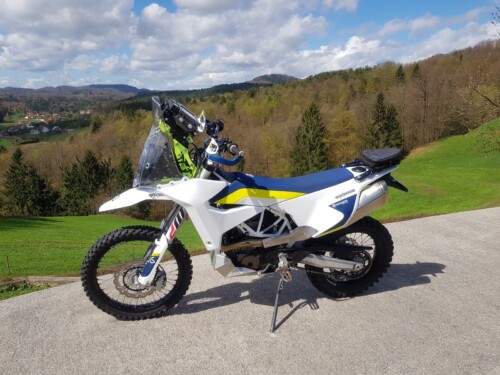 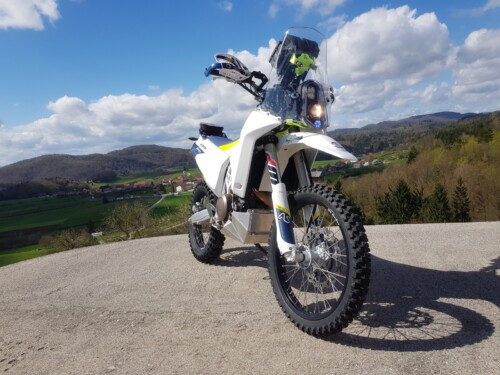 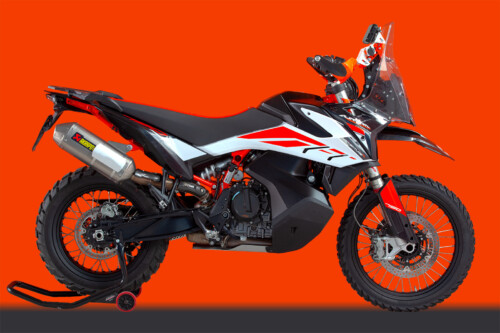 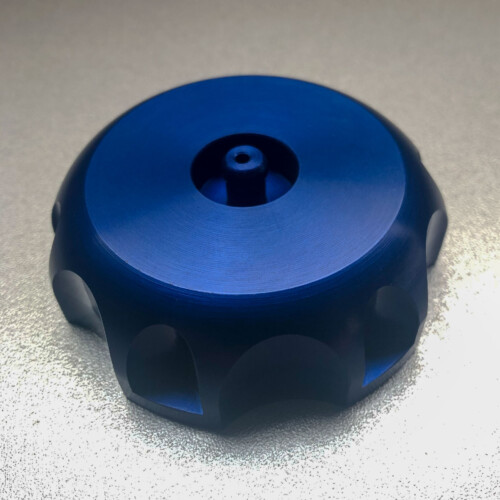 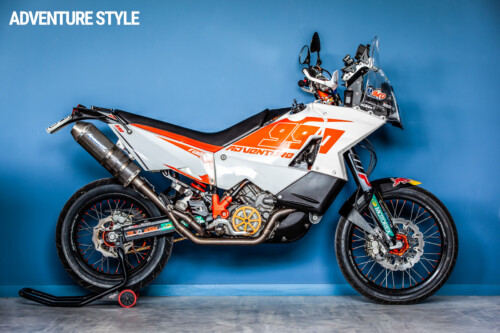 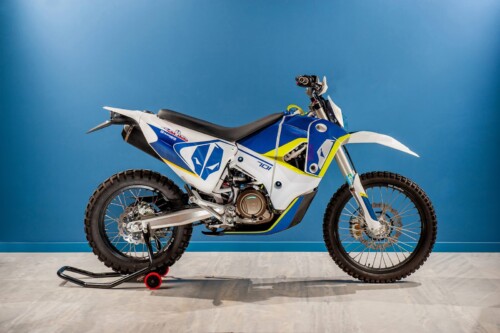 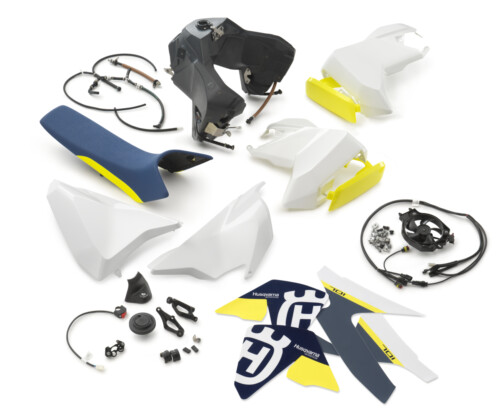 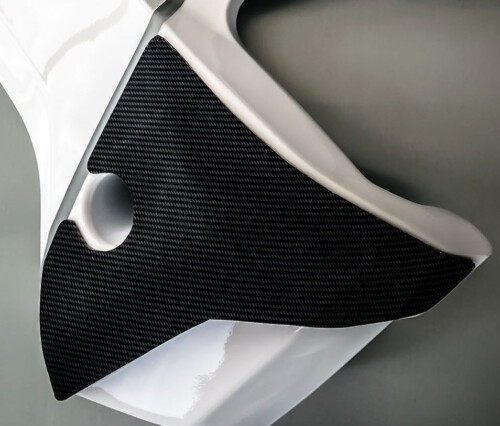